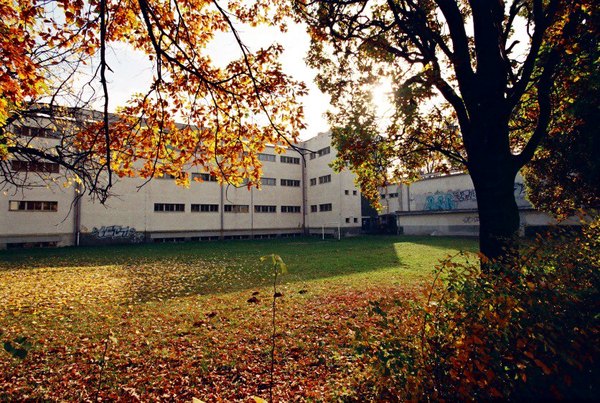 just a little, but do 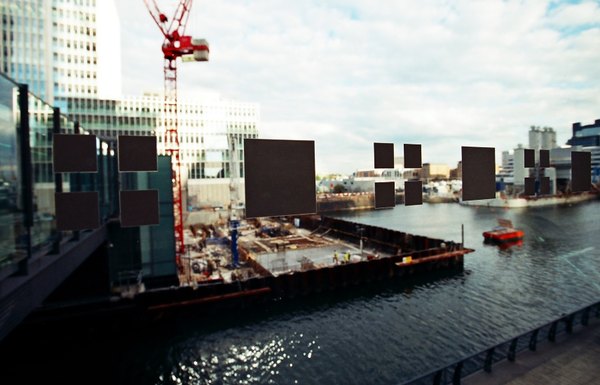 timeless is my time, yet it is ticking deadly strikes 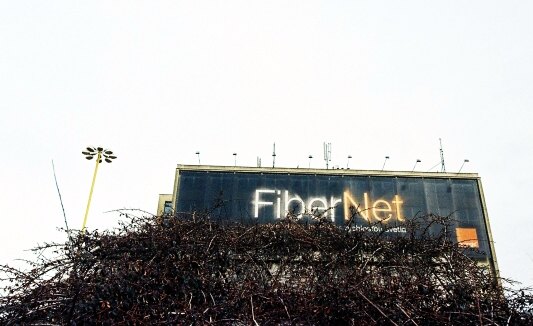 we are all tangled in it...and the future was supposed to be orange, wasn't it? 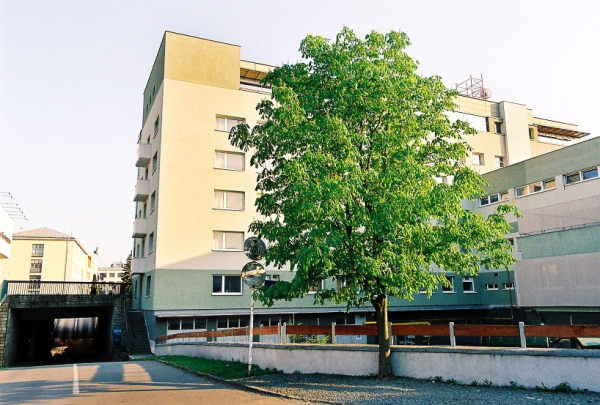 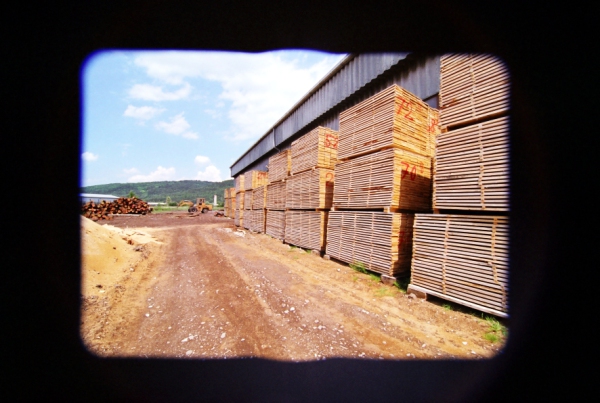 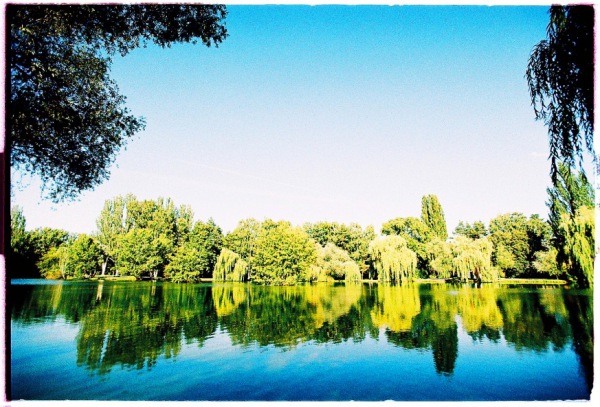 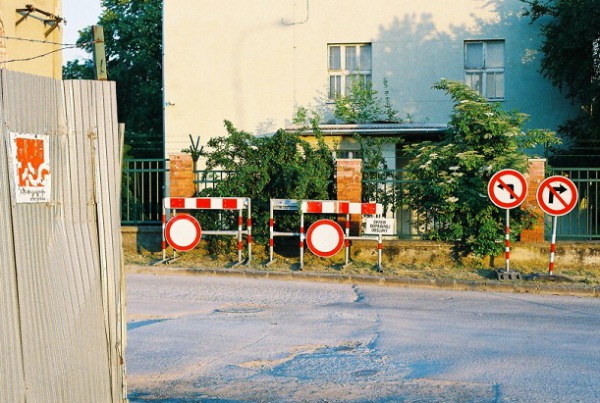 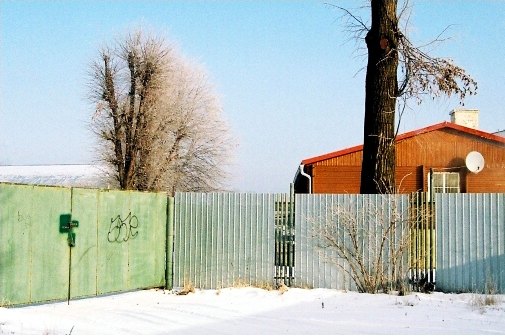 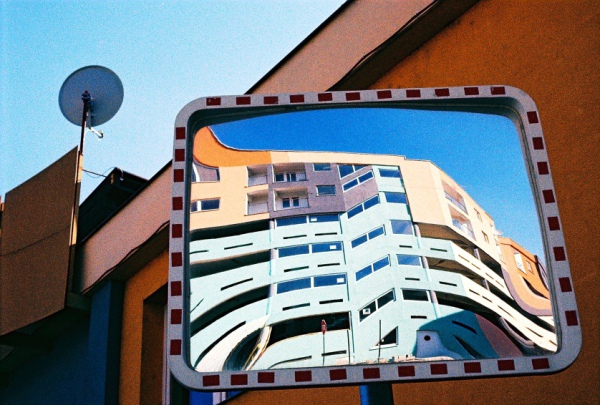 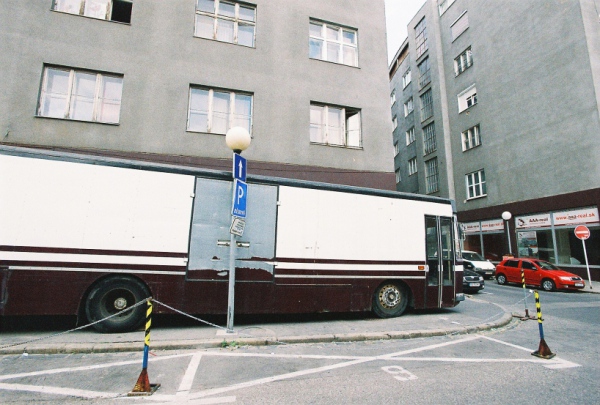 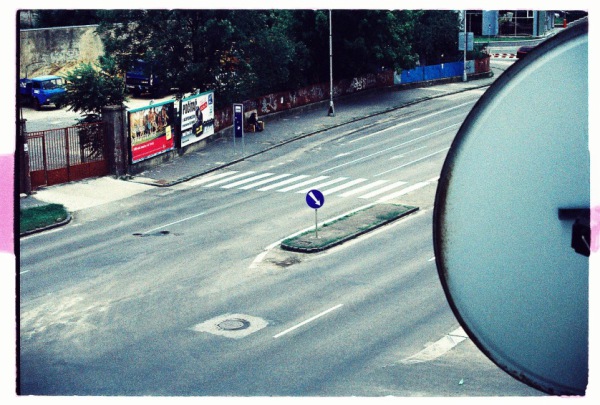 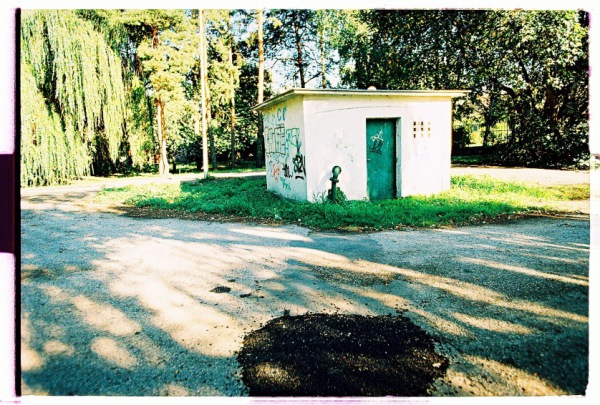 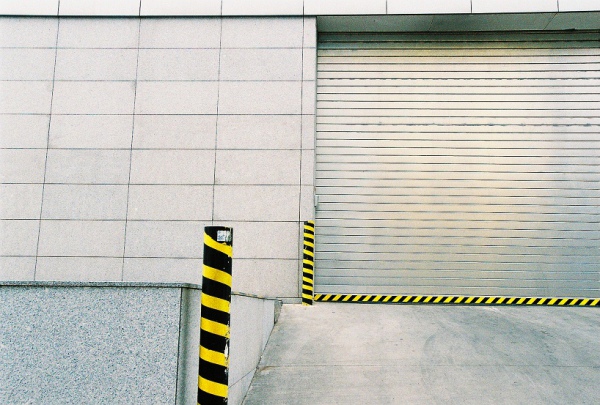 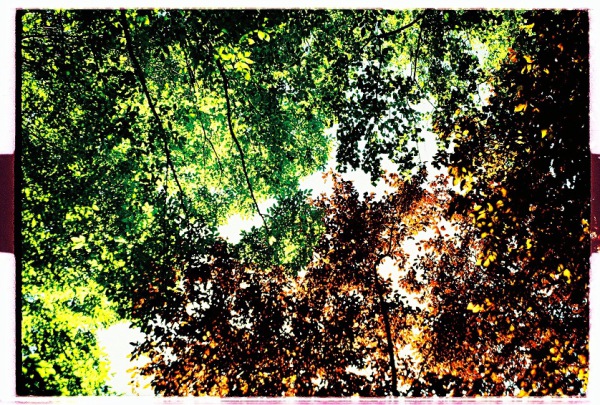 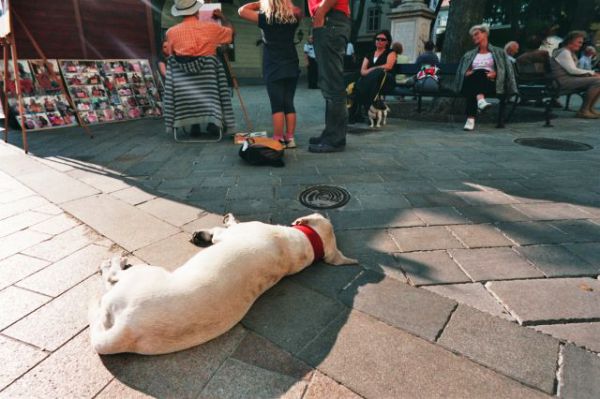 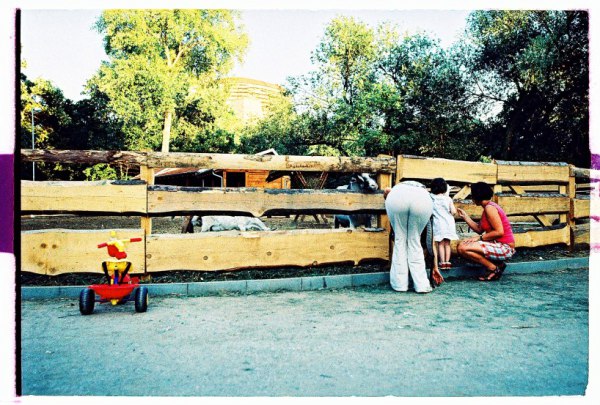 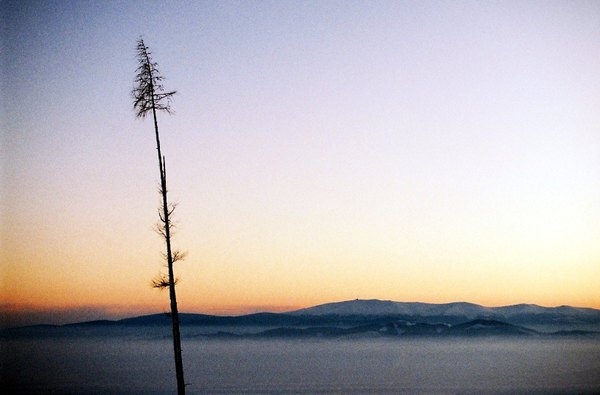 On 19 November 2004, large parts of the forests in the southern part of the High Tatras were damaged by a strong wind storm. Three million cubic metres of trees were uprooted, two people died and several villages were totally cut off. Further damage was done by a subsequent forest fire, and it will take many years until the local ecology is fully recovered 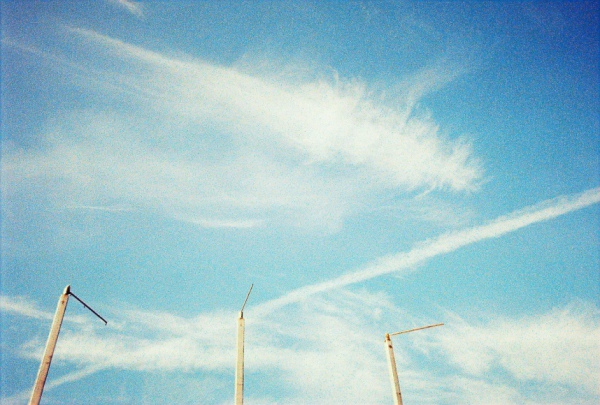 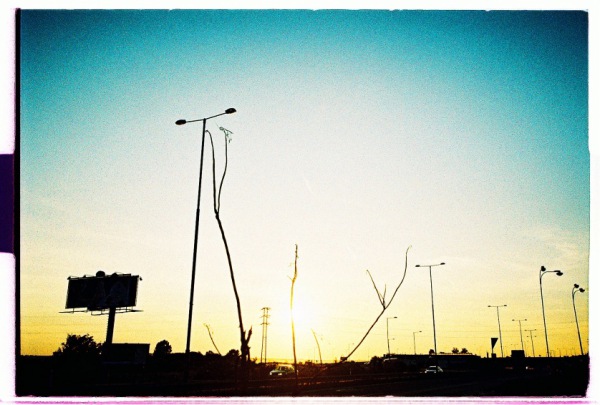 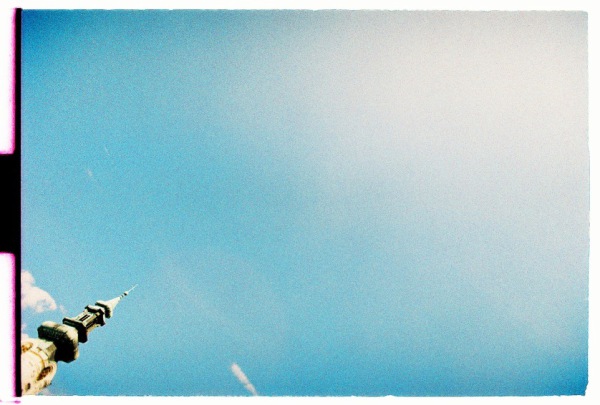 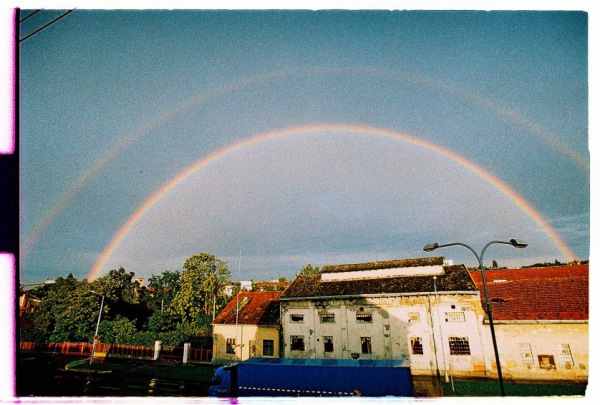 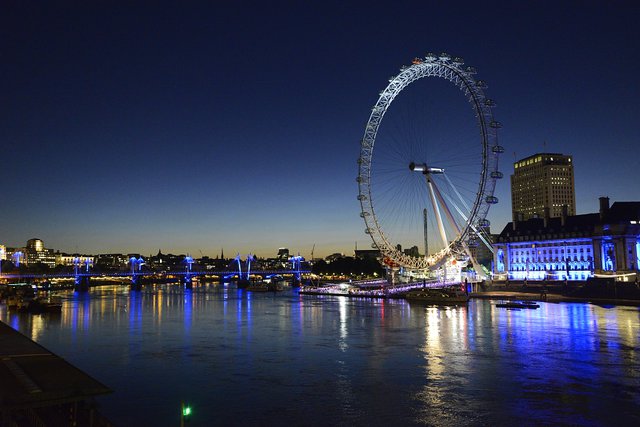 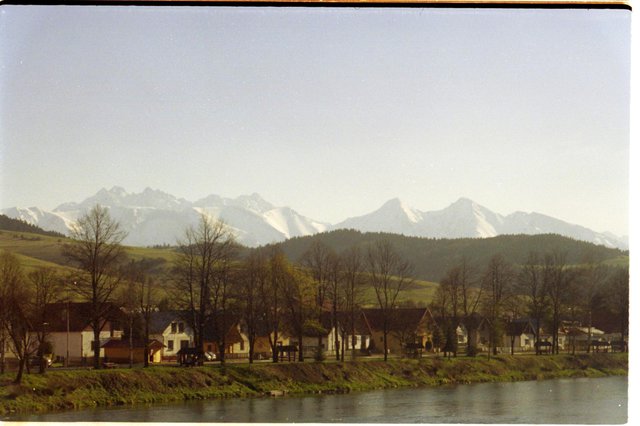 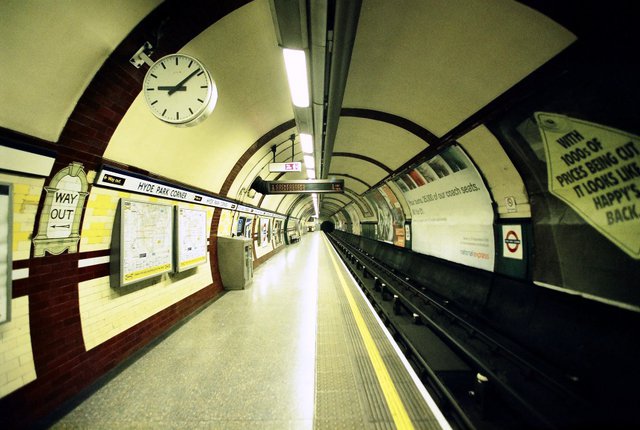 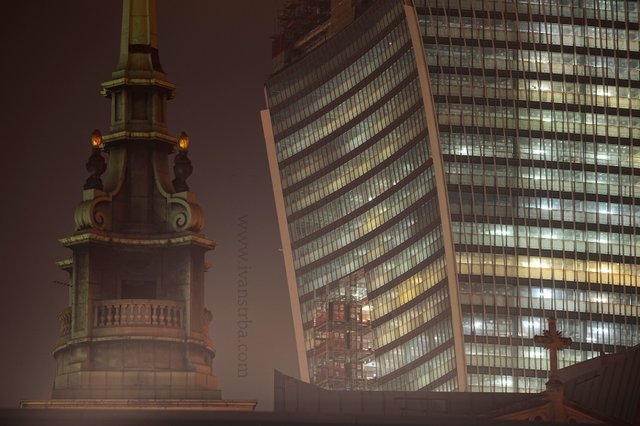 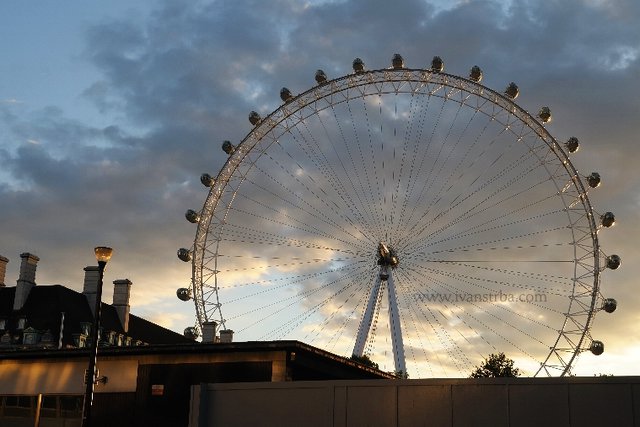 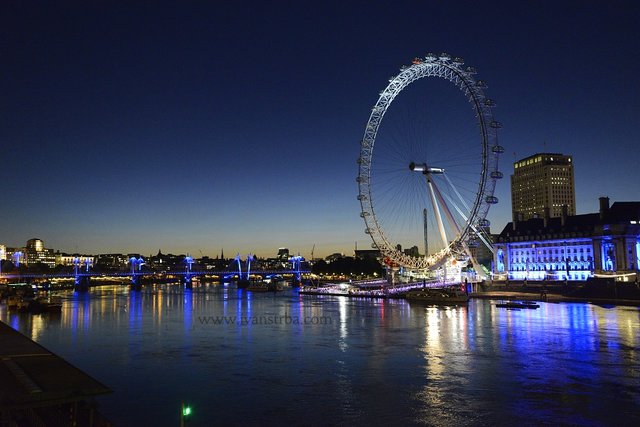